Review of the Chewy Goody Box for Small & Medium Dogs

We were sent the Chewy Goody Box for free in exchange for our honest feedback and review of the product. This isn’t something we often do, but could tell that the box was high-quality and worthy of our review and time! We hope that our feedback is helpful to you.

Who was the box for?

How big is our dog?

What came in the box?

Total for each item purchased individually: $30.38

View the Goody Box
View All Goody Boxes on Chewy

Human’s favorite: The treats and the bandana

Here’s our full Chewy Goody Box Review of each item. Read through to see if this box is a good fit for your dog or puppy!

Aside from the cute theme and creatively designed box, I was really impressed with Chewy’s take on the goody-box for dogs. Being in the middle of self-control training with our puppy, we go through a ton of treats. The two brands sent to us are both high quality- and now they are Buckbeak approved.

He especially liked the Landmark freeze dried chicken treats from American Journey. I opened them up hurriedly when he ran away with the filled bone that was still in its plastic wrap! But he was quick to trade me for those treats, so that’s a huge win in my book.

He really likes the other baked treats from American Journey, too, but honestly he is far from picky. Anything that seems edible becomes edible around here.

It wasn’t long before he ran back to the box and grabbed the crinkly toy, too. Buckbeak isn’t super destructive with toys so it should last quite a while even though it is small. If your dog is a major chewer don’t expect to get much life from it, though. However, it’s designed as an Egg, and when they get it open there is a “fried” egg toy inside of it! Clever.

The only edible treat I’m not sure about is the beef “burger patty” and mostly because I could see him breaking off pieces of it that are too large and just trying to swallow them. That one might end up going to our senior bulldog, Puddles.

As I write this, he continues to chew on that filled bone!

My other favorite in the box was the bandana. It might seem silly, but I really want him to let me put bandanas and clothes on him- but his breed is known for liking to chew and eat cloth so I am trying to get him used to it young. I didn’t want to buy some more spendy bandanas and have him destroy them so this is a perfect way to introduce him. (He’s been wearing it since we opened the box together over an hour ago and hasn’t tried to pull at it!).

We also LOVE Chewy and are happy to represent them on our walkabouts the neighborhood- so I don’t mind that it’s branded. If you’re not a fan of the free advertising, unfortunately the bandana only has print on the one side, so turning it over isn’t really an option. 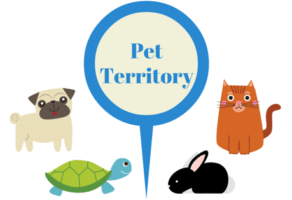 Join our mailing list to receive the latest news and updates from our team. We won't send you pictures of our dogs or cats, we promise!

Check Your Inbox for a Confirmation Email.

Join our mailing list to receive the latest news and updates from our team. We won't send you pictures of our dogs or cats, we promise!

Check Your Inbox for a Confirmation Email. 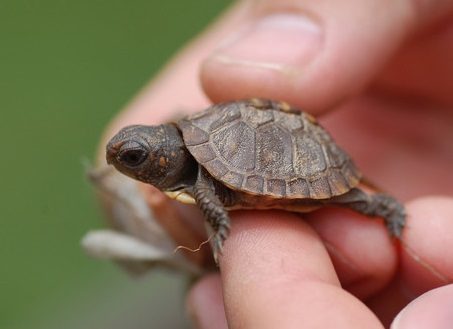 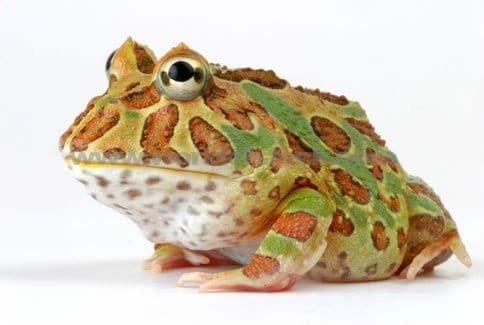 How to Take Care of a Ferret: A Ferret Care Guide

How to Care for a Goldfish: Top Tips & Myths 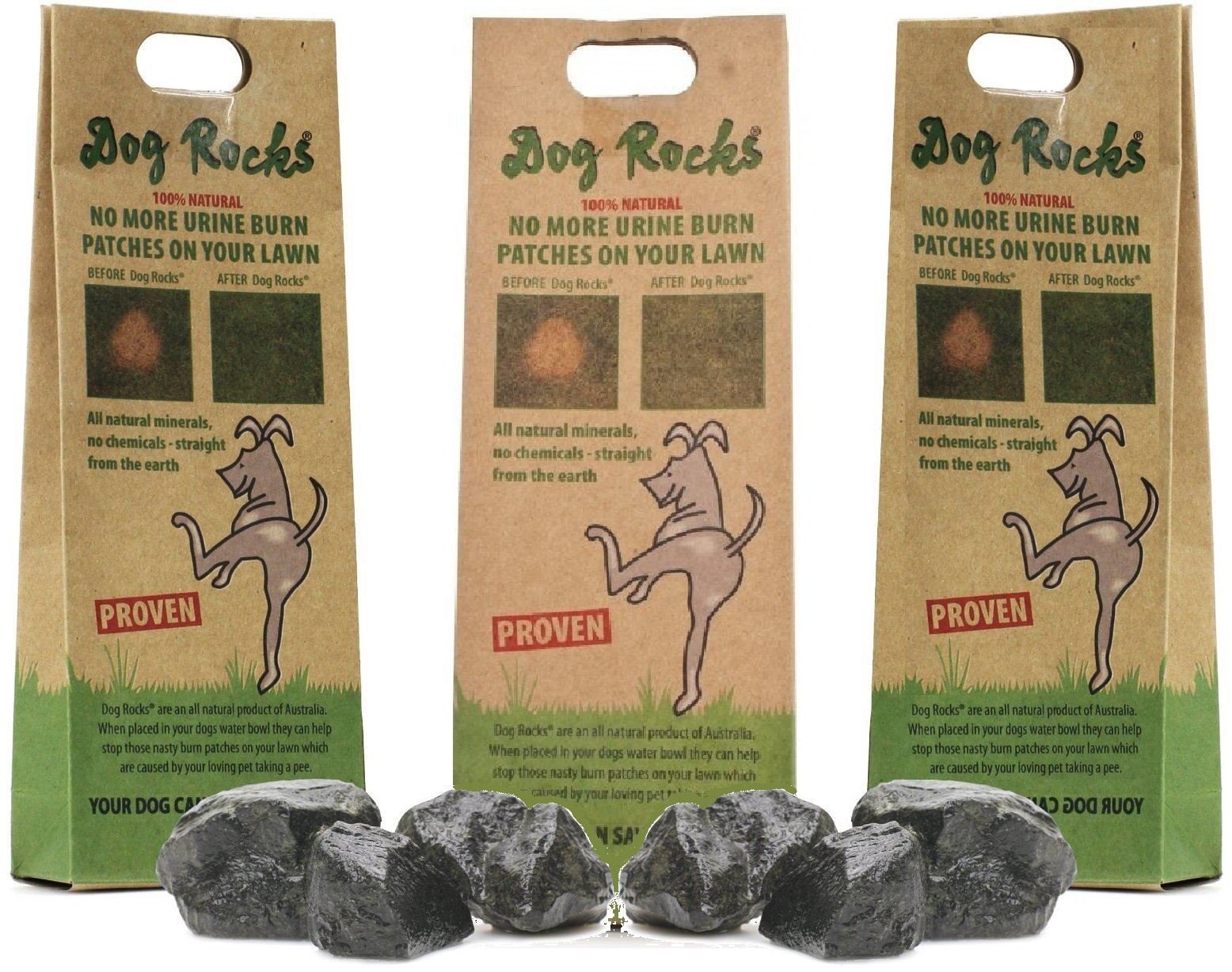 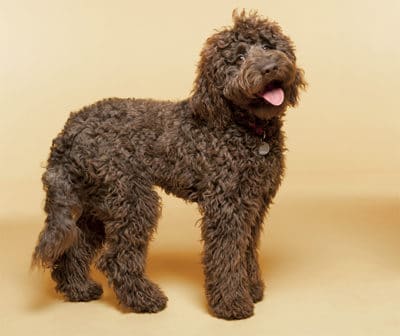 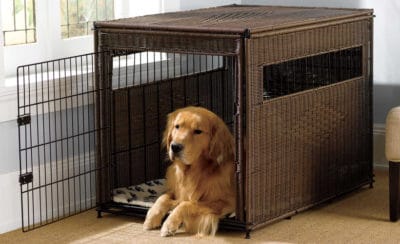 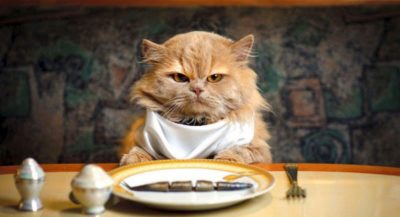 Cat Won’t Eat? Most Common Causes and Things to Try 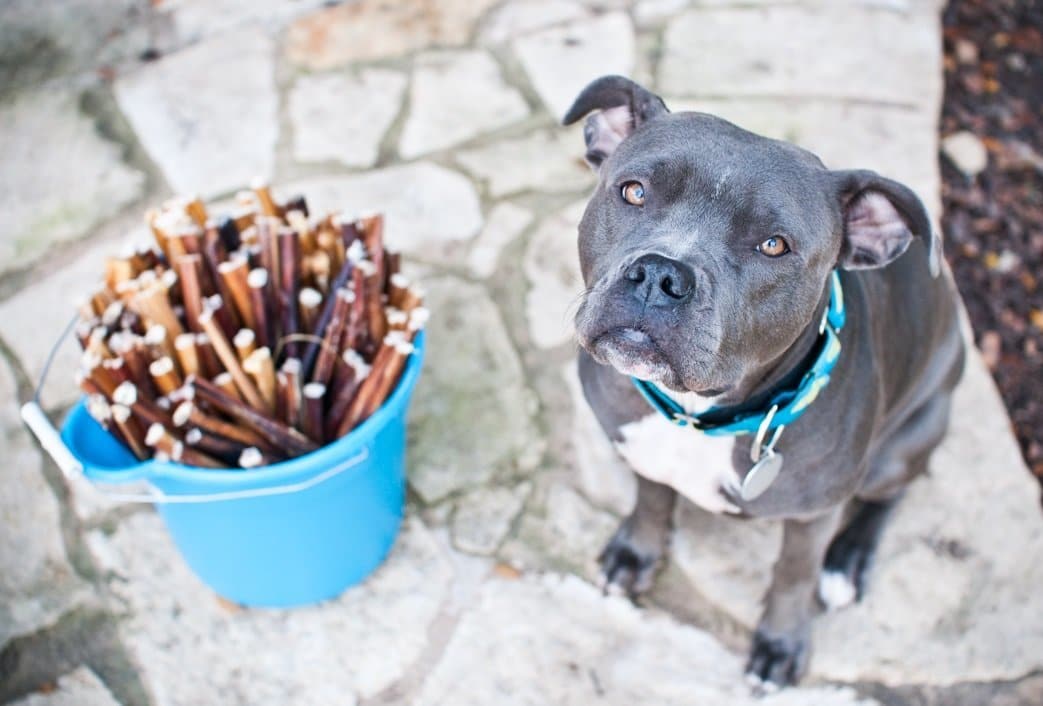 Bully Sticks for Dogs: What are They Made of and Popular Brands 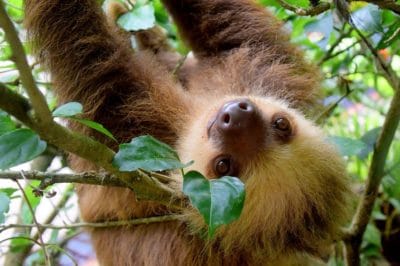 Sloth Care: Selecting and Caring for a Pet Sloth 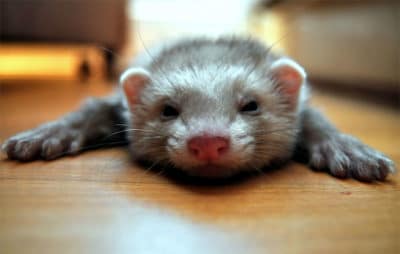 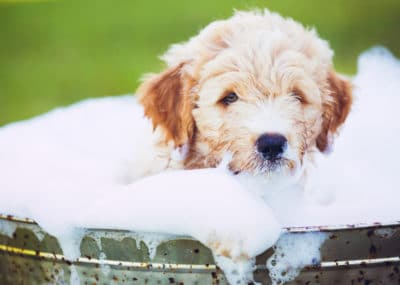